Will work from home destroy work?

Are they going to replace your job with AI? 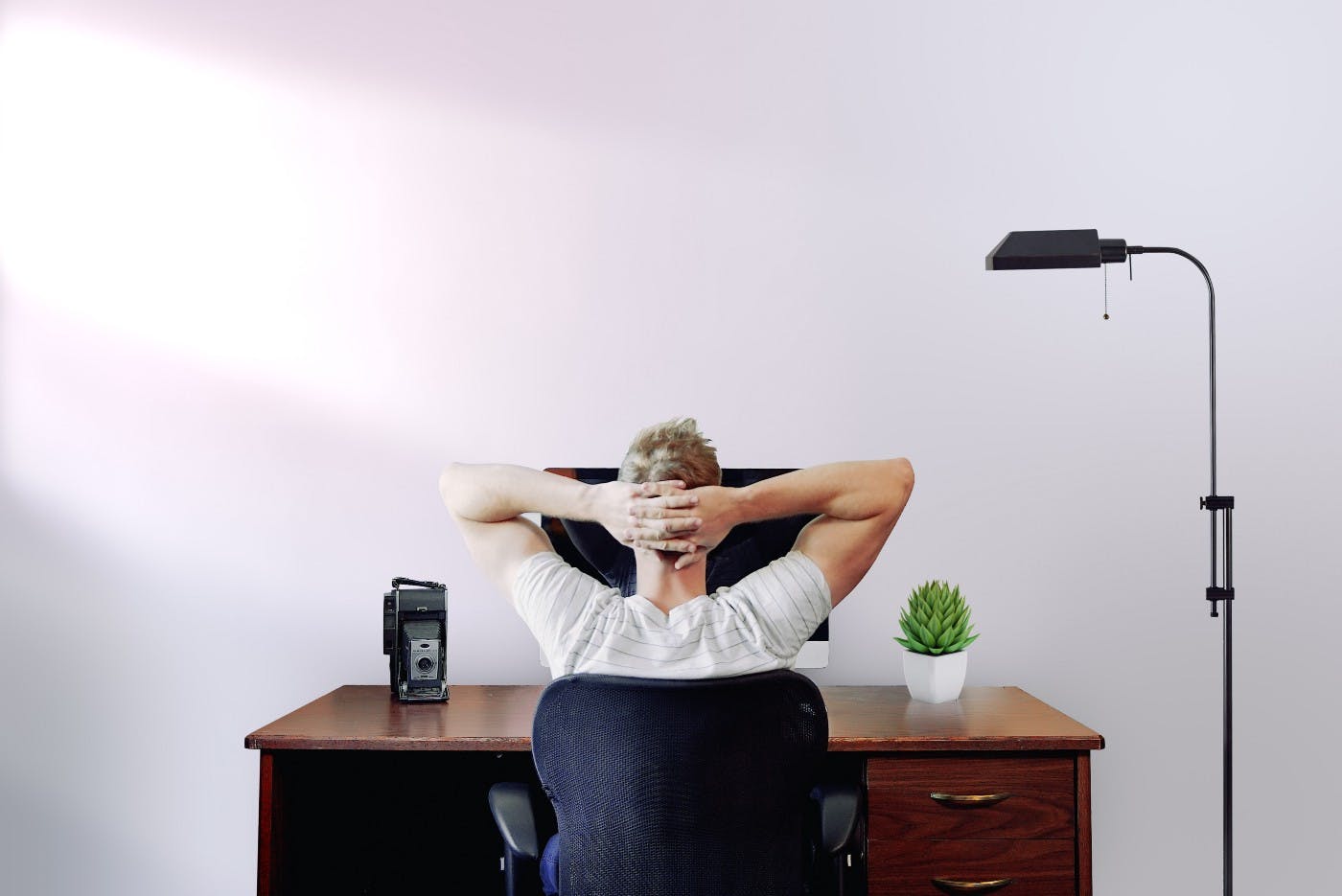 With lockdowns being lifted in more and more countries, many businesses are considering bringing their employees back to the office.

Sure, some like Google or Facebook are opening up to full Work From Home indefinitely but even they’re trying to match the wages to your home location.

However, some companies are pushing for full office work or a hybrid model like in the case of Apple, where they expect their employees to work in a 3/2 hybrid model as soon as September.

A large group of Apple employees has filed a petition for the company to allow full Work from Home, but it has been denied. For many, it can be a tipping point with whether they still want to work at Apple or not.

Work from Home has so many benefits, that people are willing to accept lower pay just to continue working the way they had been for the last year. The benefits are obvious — no commute, which for many is saving hours each day — and those hours add up to days and weeks of transit.

Directly tied to that is improved sleep, as without commute your entire morning is usually just taking the few steps towards your desk after waking up. One added benefit can be also the possibility of spending more time with their family, which has a huge emotional impact on their wellbeing.

Why are so many companies trying to bring people back?

There may be a couple of reasons for it, ranging from having a shiny spaceship office laying dormant all the way to reduced productivity and subpar collaboration.

The main goal for any company is to make money. So if the productivity of remote employees were to stay the same or higher (because they can be better rested), most of those vanity reasons like having a big empty office wouldn’t be that important.

So maybe productivity did drop and judging by the panicked reactions from some businesses, it may have dropped quite significantly. At least enough for it to matter for the bottom line.

Then there’s the problem with creativity. Some companies, including ours, measure the collective and individual creativity, as it’s the base of continued growth and innovation.

While the modern collaboration tools like Miro, Figma and others, have definitely improved the remote creative process, they’re often not enough for a true brainstorm.

Zoom calls, that have taken the professional world by storm this year, also fall short, with many people dozing off on mute while browsing Instagram on their phone just to “check off” that meeting.

That, combined with the natural tendency of getting distracted by a million things at home can lead to a huge productivity drop. Let’s do the laundry during that zoom call — I’m on mute anyway, right?

I personally heard countless stories of people complaining about those distractions and generally getting less done. Of course they didn’t really want to come back to the office, and some have since then been laid off.

Some people are simply not yet ready both mentally and emotionally to stay productive in an environment associated with leisure and relaxation. That motivation won’t often appear with a looming termination just over their shoulders. That will only add to the stress and job quality decrease.

Lower productivity while working from home is a problem with the experience. It can and should be researched and solutions found through education and modifying some of the practices to match our new realities.

That would require cross-company collaboration, sharing the results and joining in on an effort to truly solve the problem.

And even as an optimist, I can’t force myself to see the glass as anything but half-empty here. Big brands have a tendency of guarding their deepest secrets, and I don’t think solving that problem alone will be easy.

Automation — they took our jobs

But chances are, many of these big brands are already developing AI driven ways to simply replace some human employees. While it would be unthinkable a few years ago, now that technology is going forward at a pace where we may see some of the easier office jobs fully automated.

Of course someone will have to teach that AI and likely ruin it for everyone else, but I don’t doubt that person will be found eventually in every organization.

Sure, creative jobs in design and coding will stay around for a while longer, but if you’re working with spreadsheets and emails, it may be worth adding some extra skills to your portfolio.

I always considered motivation to be more important than skill. Skills can be learned — at a different level of proficiency of course — but motivation is the driving force to grow and learn. Without it there’s no chance of actually contributing to the business, and I think the unmotivated will be the first to go.

This rampant automation may eventually lead to the necessity of the Universal Basic Income — so you can support yourself on a basic level without doing any work. All the work you decide to do will simply be extra cash if you’re not satisfied with the bare minimum.

If you’re feeling like you’re being less productive when working from home, chances are your employer also noticed that and is weighing in on what action to take.

That may be enough to motivate you to figure out how to be able to better contribute on your own, and I’m sure many people will make that successful change. It’s just that they need to be aware, that if Apple is bringing people back to the office, it means they’ve been tracking the performance. And that likely means your employer has been tracking yours too.

WFH may be that last push to redefine how we work on our computers for the forseeable future, and it can be exciting, scary or both.