One success and one failure and how to learn from them. Startup 101. So You Want to Build a Startup? 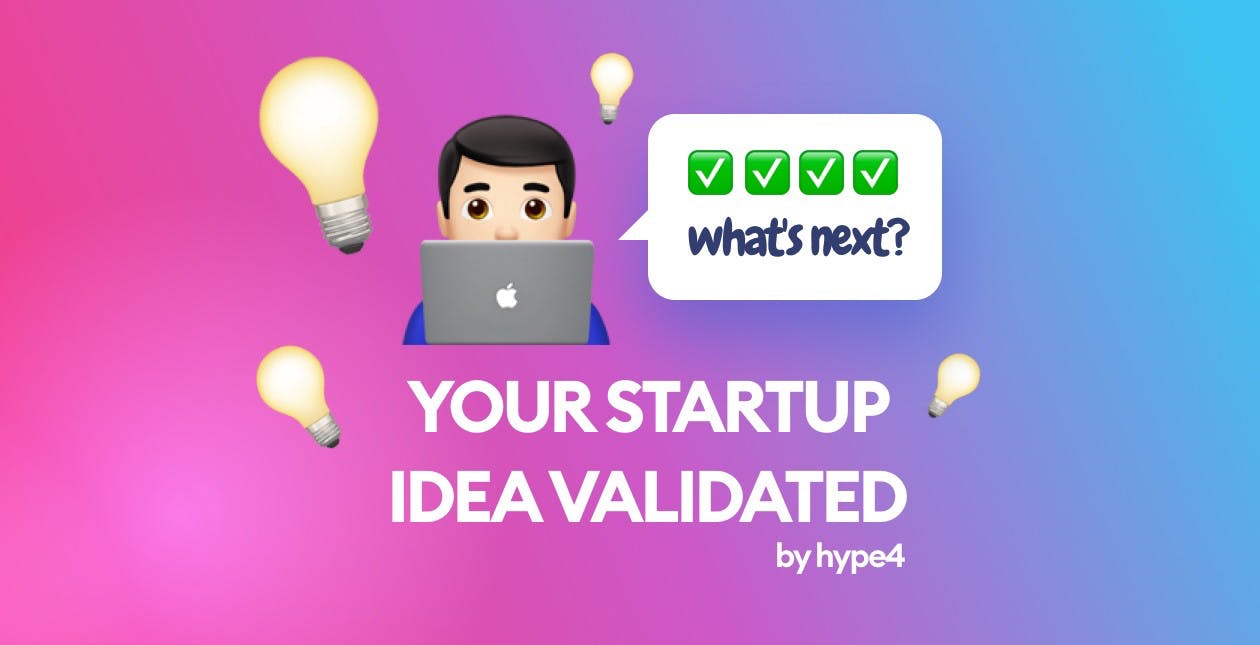 So you pitched your idea to many people and got super enthusiastic responses. Great job! Now it’s probably the time to build it and get your millions of users, right?

Let me tell you two stories for context. Those stories are both good examples of what to do and what NOT to do, so you won’t have to repeat our own mistakes. We’ll also share some numbers to back up the lessons. Ready?

The first one is about an iPhone game that I made back in 2012. We had an idea for an atmospheric puzzle game with beautiful visuals and soothing music. You could’ve called it an “artsy” style project.

Our plan was simple.

Build a beautiful product and people will buy it. So we spent almost a year coming up with the puzzles, visuals, music and wrapping it together in a package that we thought will take the world over by storm! People just have to LOVE it!

One of our in-game artworks created by my wife, Diana

And they did love it!

All of them also loved it very much, and gave us amazing, heartfelt comments and 5-star ratings.

But we weren’t growing, the sales were in single digits.

So what went wrong?

Well, we skipped one of the obvious things — Marketing. We thought that just releasing the game will be enough (the mobile game market wasn’t as crowded back then). It wasn’t.

We got a little bit lucky a while later, when the CEO of an App Promoting company reached out to us, telling us that he loves the game so much, they’ll do the promotion for free. We only had to make the game free for the time of the promotion.

So we did, and this happened:

US App Store top charts in 2013. We were super proud of this!

We got 2nd place in the US App Store Puzzle game category, losing only to heavily marketed and already popular Angry Birds Space.

Of course we could’ve quickly updated the game full od ads and start making money. But the idea for the game (to be atmospheric) was never made with advertisements in mind, so we just left it to grow as a free game.

To this date it was downloaded nearly 600 000 times, and people still download it even though one of the iOS updates broke some of the game mechanics.

The lesson from this, is that you need to do Marketing and you need to start doing it as early as possible, to already have a following when you launch.

You need to do marketing as early as possible, to already have a following when you launch.

So, you’re writing a book? — A friend said — well, good luck with that!

Many years later (in late 2018) we started writing our book — Designing User Interfaces. This time, however, knowing that it’s going to take at least a year to complete (and it took 15 months), we decided to do the marketing before anything was out.

Share often and only useful information, even if your list is initially small. Make these people your brand ambassadors and deliver them astonishing value!

I teach a design class at a University here in Poland, so the students were my very initial subscribers. For months I was writing one newsletter per week with tips, tricks and useful practices for them to go to the next level.

When we passed 60 subscribers I announced that they will get a huge discount (30%) at the book launch + they will also get it before anyone else.

The list started slow, but don’t let that discourage you.

If you deliver quality week after week, with passion and regularity, people will start to notice and share it. Just do your think and talk to your audience, however small it is.

And send them REALLY useful things, not advertising.

A typical weekly newsletter fragment — how to align objects on a card the easy way. We did a lot of visual examples especially for these newsletters to provide as much value as we can pack into an email.

We decided to also share some free excerpts from the upcoming book in the newsletter. All completely free. The goal was twofold.

The second reason is that we can test the waters — release the free chapters and see how well they’re received.

This was a great idea, but it’s important to be honest here. The free content you release needs to provide real, unmistakable value. We also decided to give away A LOT. The initial scope of the book was supposed to be 300 pages (it ended up with nearly 500). Our free chapters were 50 pages.

We weren’t sure if that’s the right way to go, but had a hunch it will resonate. In the end, asking our customers and subscribers what convinced them, many of them had said that it was our confidence. The fact that we gave so much valuable content for free meant that we knew the book itself had a lot of value.

And that is a feedback loop that reinforces itself. We are also doing the exact same thing with our upcoming Frontend Unicorn book.

Come up with a differentiator.

Everyone is writing ebooks right now, so it’s very easy to fall into the trap of abundance. You can avoid it by choosing a very niche topic obviously, but that sometimes is not quite enough.

Our idea for a differentiator was to break the rules.

Most ebooks are created based on a simple formula:

We came up with an idea of a “living ebook”, meaning that it starts with a huge amount of information already (400 pages) and gets regular updates every month for free for a year. The industry of digital product design is contantly growing, changing, new trends emerge. We wanted to cover that all and always be relevant.

That also resonated with our users a lot and helped justify the pricing model.

I can’t say that HungrySquid was only a failure. It did showcase the quality of the work we do at hype4 and gave us a bit of hype when we were just starting out. That’s all good. But from a financial perspective it was a huge loss with over $150K in time spent and a return of $1200.

But we also learned a valuable lesson: do the marketing and do it early!

We didn’t make the same mistakes with the book launch, leading to thousands (over 10K) subscribers in our newsletters and over 1K sales in the first quarter of release, with a steady growth and very favourable reviews (99% five star ratings).

The second time we did both things right. We made a very polished product that we put a lot of heart, soul and effort into making. But we also started growing our user base LONG BEFORE there was a product to begin with.

Work on growing your customer base before building your product.

So what should you do?

If you validated your idea and are going to proceed, start collecting emails. This is THE FIRST thing you should do. Don’t start building it just yet. Create a marketing plan (like how often and what kind of content you’ll share and where to get the first few subscribers) as your first step.

Starting a newsletter is a great way to get early customers on launch day. Build a super simple landing page and share a lot of useful content around your product or service for months before it’s even built.

You can use social media to grow your subscriber base, but you don’t even need to put out ads at this point. Just create value and a lot of it.

Always start in that order. Validate your idea, then gather a mailing list (and other social presence) and then start building the MVP.

We strongly believe in email lists as the main and most important thing for marketing a startup. But you can of course also start a YouTube channel, an Instagram with tips and so on. The more you do, the bigger your (potential) customer base will grow.

Once you get to at least 100 subscribers you can move ahead with planning your MVP (minimum viable product) and I will cover all the stages of this in future parts of this multi-article.

The cognitive overload happening on your screen right now